Showing posts from April, 2019
Show All

You say goodbye, I say hello. 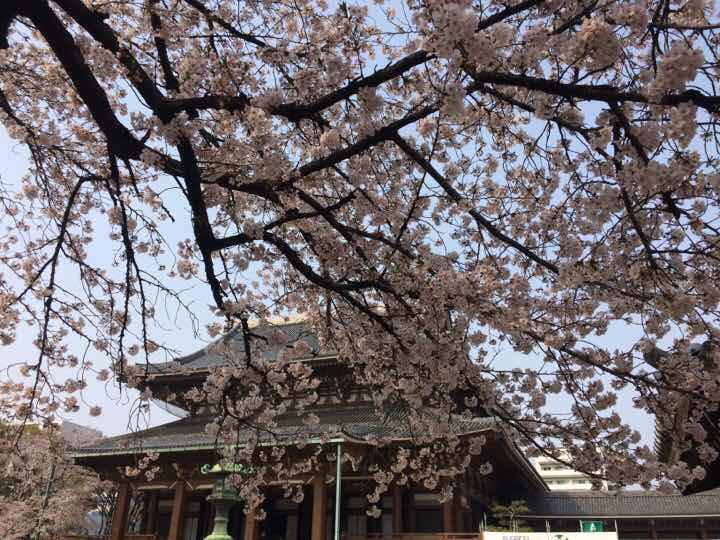 🎶🎵 Hello, hello. I know you say goodbye but I say hello. 🎶🎵
Have I got that song in your head now? If not go and listen to it. My husband will point out the lyrics are wrong but hey, he’s a big Beatles fan.


So we’re here. We’re in Japan. Everything moved so quickly after my last post that I didn’t even have much time to crochet. Shocking I know! The hubby was amazing at helping me with paperwork so I didn’t drown in it and also helping me  generally organise stuff. The kids finished French school on 22nd February as that was their half term. It seems a very long time ago now! We went to England a month later after saying goodbye to our friends in France. In the mere 18 months we lived there we met some good folk. Lots of people wishes us all a good journey and bon courage for our future endeavours. We received unexpected gifts and shed many tears. Tears of sadness, of excitement, of anxiety and of shear unabashed overwhelming gratitude for the love.
In England we saw as much family a…
Post a comment
Read more
More posts