So what happens now? 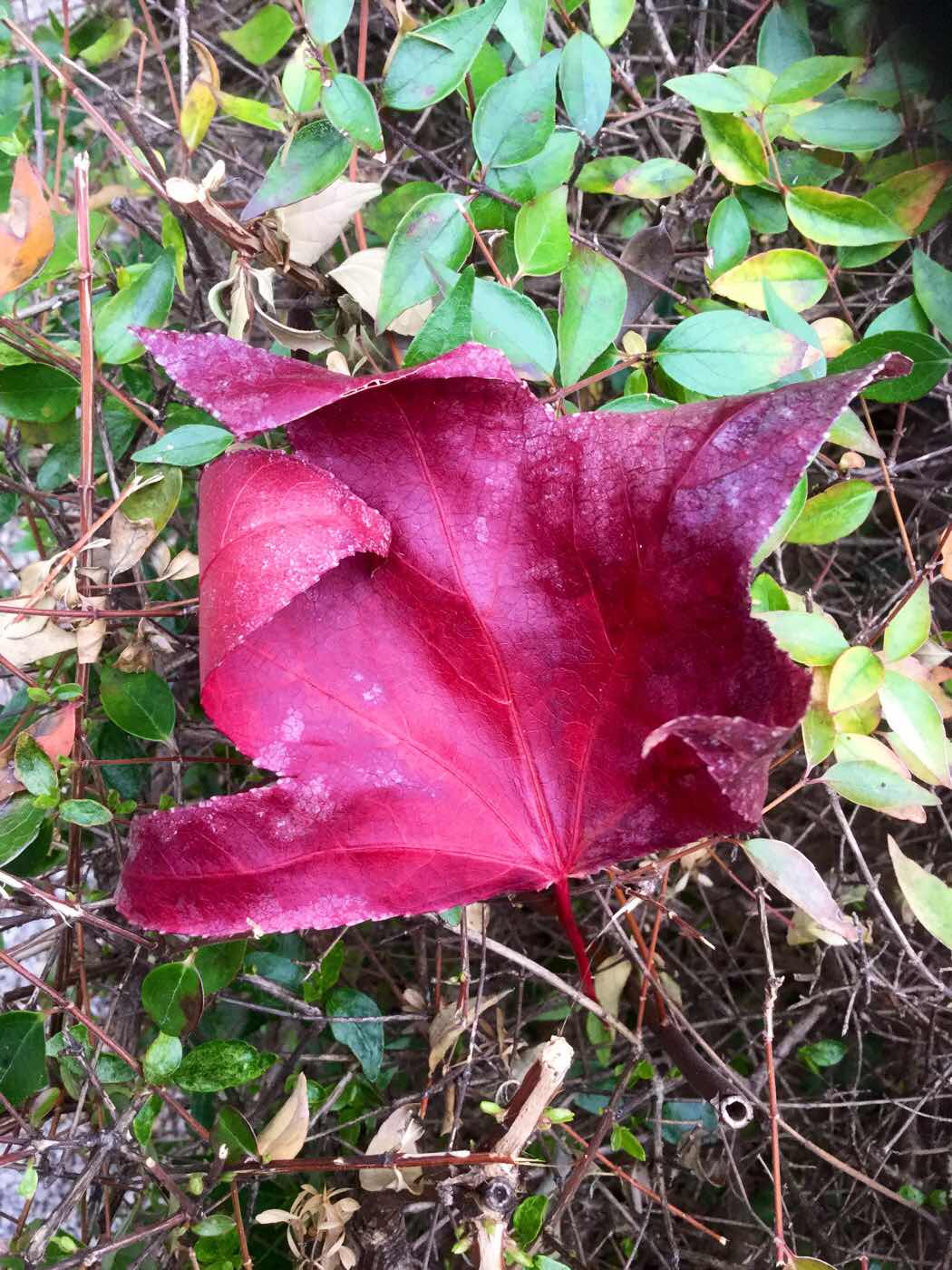 Firstly a huge thanks to everyone who sent me lovely messages after my post last week. I received so much love from friends and family and strangers alike. What lovely folk you all are! So many people I’ve seen this week have asked how I am and they genuinely mean it, it’s not just a greeting. Also, some people mentioned they had no idea how bad endometriosis can be so I’m glad to enlighten them. Spread the word people. It’s one of many ‘invisible illnesses’ that greatly impact people’s lives. Although I have to say I don’t like the term ‘invisible illness’. I think we all just need to look harder at the smiles that are warn like masks and start to see these illnesses which are so widespread you’ll see many people today who have them.

A comment on my Facebook page left this article. It is a very enlightening read concerning the male bias on medical research and teachings, even today. One quote from a medical professional that I couldn’t quite believe I was reading was “Do mad people get endo or does endo make you mad? It’s probably a bit of both.” Um, excuse me?! What drives us mad is not being taken seriously. Is people making out that our pain is all in our head and that everything has been done for us so we shouldn’t complain and waste their time. Another little gem was “I haven’t met a fibromyalgia patient who wasn’t batshit crazy.” They’re crazy, doc, because you dismiss them so readily because they’re pain isn’t seen on a scan or blood work. They’re crazy because they’ve had this same conversation with twenty other drs who have all dismissed them because pain is, unfortunately, invisible. If it looked like this: 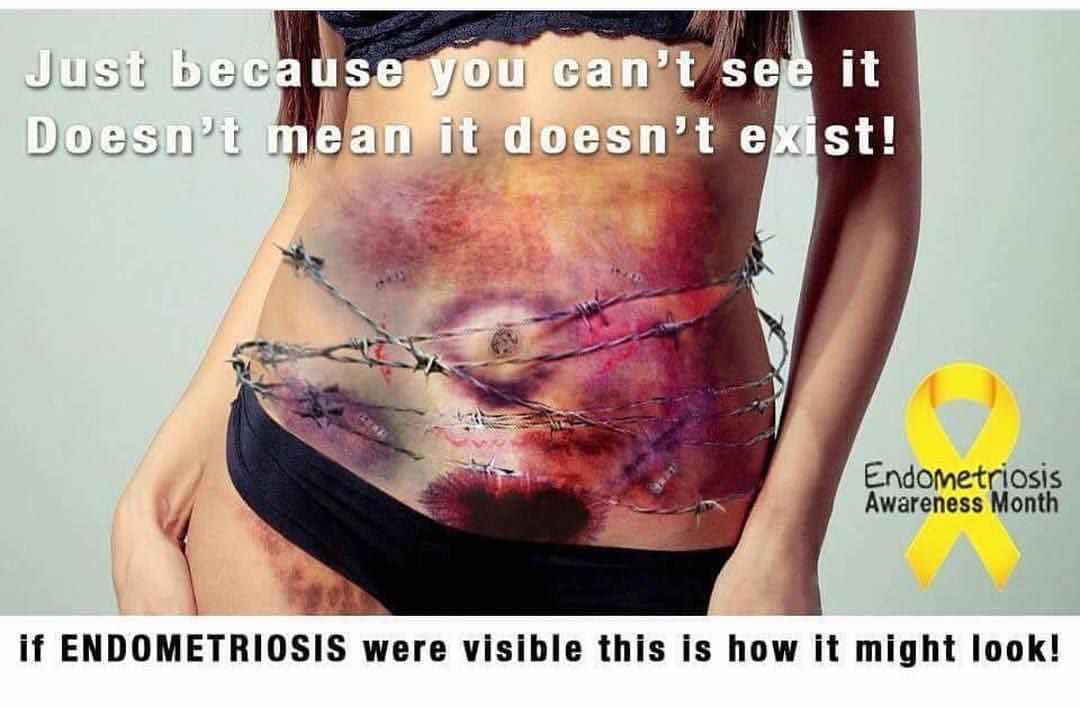 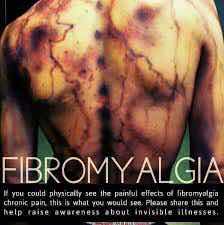 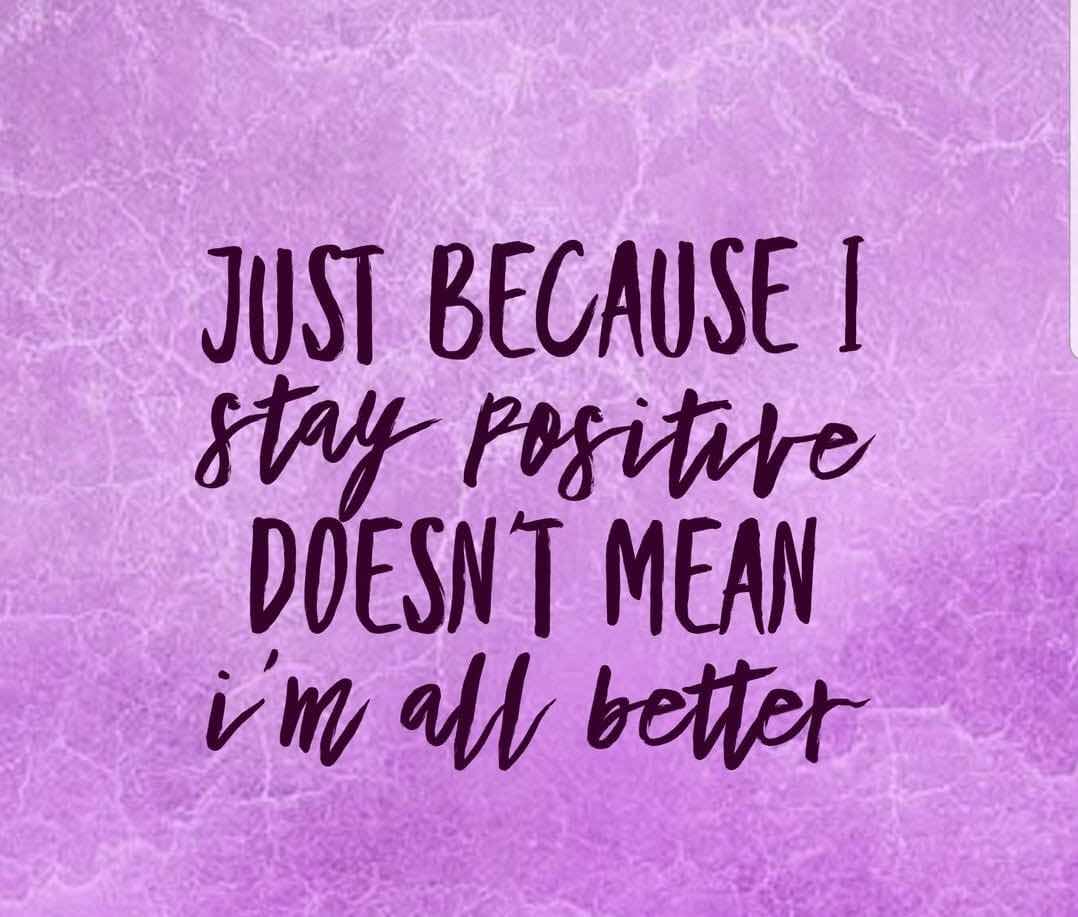