The complications of eating

November 01, 2019
Hi lovelies, how was your week? Mine was lovely, but busy. After having the big kids off school last week it was the little one’s turn this week. We did lots of chilling after doing the early morning school bus run. We went to friends for a play date/ crochet and chatting (age dependant). We made some Halloween cookies and oat bar bakes. Of course they were full of food colouring to give them the Halloween twist! I honestly have no idea what’s in the food colouring in his country but I wonder how good it can be if the colour is quite so vibrant! It makes me suspicious. Japan doesn’t have to list every ingredient like in the E.U. This food colouring is brilliant though. It comes in a powder form which you mix with water to the strength required. For the crazy colours that seem to represent Halloween baking it’s perfect. 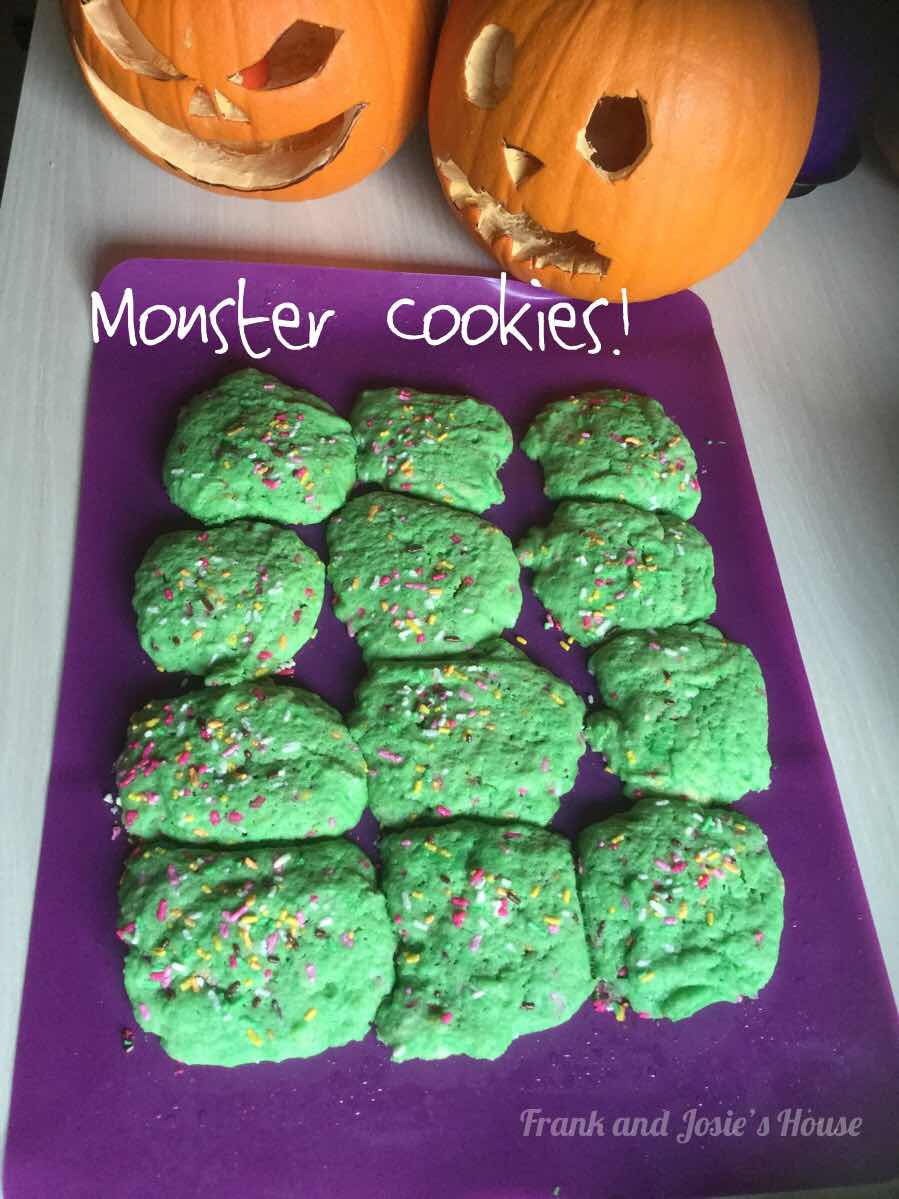 So these aren’t as bad as they look. The green monster cookies are just vanilla cookies with rainbow sprinkles. The oaty Jack O’ Lantern bake is actually quite healthy. It’s has dark chocolate chips, oat flour, oats and a bit of sugar and eggs in. Plus is delicious. Well I had to bake something I could eat didn’t I? Which brings me on to my actual topic: food and specifically food allergies and intolerances.
So as many of you probably know I am dairy and wheat intolerant. I’m quite lucky in that having a little bit here and there doesn’t kill or hospitalise me, bring me out in a rash or give me breathing problems - instead it causes pain in my abdomen (something I don’t need) and it greatly effects my energy levels. It’s not IBS although it often gets misdiagnosed as that. Not surprisingly it’s related to my illnesses. As endometriosis is in the abdomen it can spread and I have lots of adhesions caused by my endo which means that I have lots of spider-web scar tissue growths that attaches together bits in my abdomen that aren’t supposed to be attached. For example: my intestines are attached to my uterus via these adhesions so if there is bloating in either it effects the other by way of it ‘pulling’. If the digestion area is flowing freely (so to speak) then it doesn’t effect the other areas as greatly. It sucks, it’s boring but it’s liveable with....most of the time. I’ve recently discovered that it’s incredibly common for women with endo to have food intolerances and one of the most common is dairy. 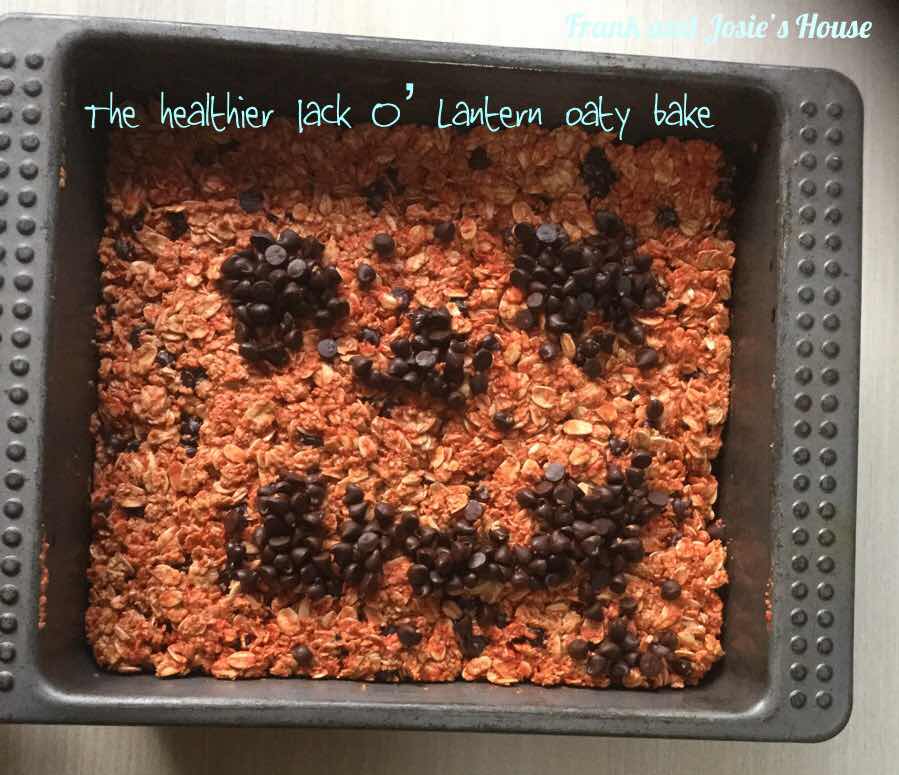 Due to this it means I have had to adjust my diet. Dairy isn’t too bad. I can avoid that easily now. I’ve learned to live without it (the occasional slip notwithstanding). Goat’s cheese and sheep cheese is the answer for me and almond milk. I really like it and have learned to cook with it. It’s a bit different and not as thick as animal milk but that’s where coconut milk or cream can come in although the dish has to be sweet for that. Wheat I find harder to avoid. I think it’s because I was always much stricter with the dairy element after I was tested. The dairy came up as a strong intolerance whereas the wheat wasn’t as bad, good to avoid but not as bad. So to make life easier in our family of five with different tastes and desires I only tried to avoid wheat for 2 out of 3 meals a day. This means when it comes to baking or eating out I either have to do it with me specifically in mind or I have to make the sacrifice play and just accept the fact that I won’t be able to eat whatever is filling my kitchen with delicious smells. 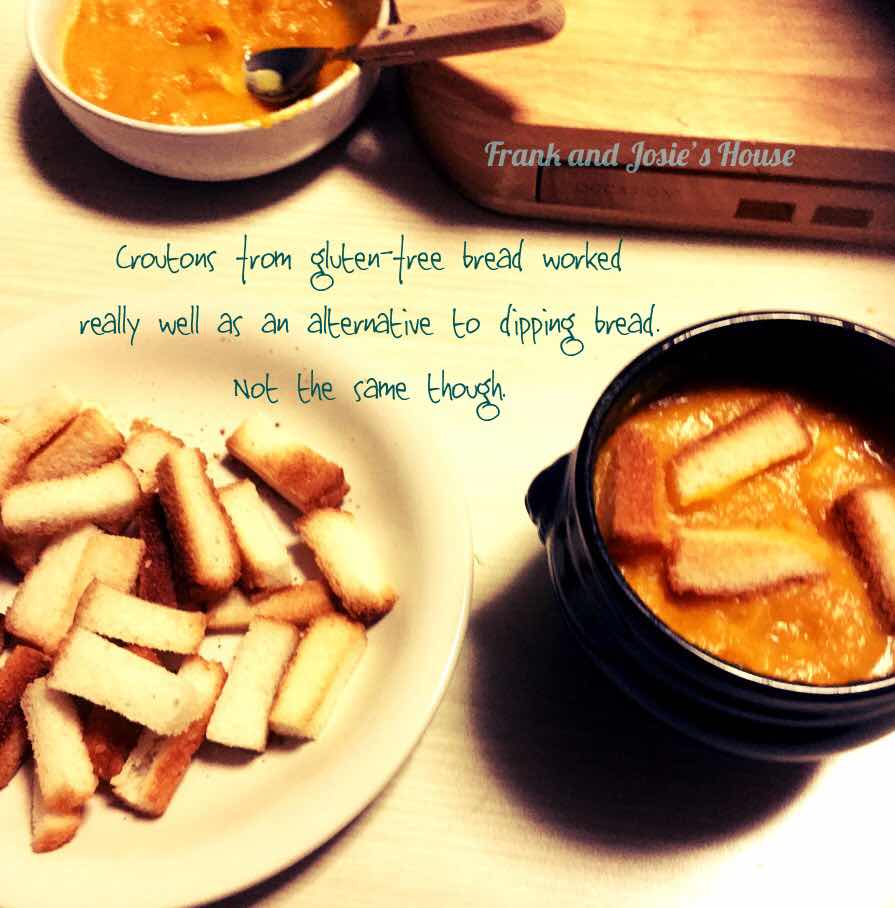 Lately I’ve come to realise I need to say goodbye to wheat altogether. I feel awful the day after eating it. Last week I weakened and ate pizza (worst of both worlds), a doughnut and yesterday Mac Donald’s (Halloween treat after the kids school fair). Last week and today I feel rough. Last week the cheese of the pizza definitely disagreed with me and the wheat made me so tired. It tasted so good though! Yesterday was just laziness on my part and today it’s made me so tired. In a life when I struggle with energy levels anyway I just don’t need that extra drain on my struggling body. I’ve found alternatives I’m happy with so I need to stick to it. I can now resist the sweet stuff...mostly. It’s things like bread that are tough. So I’m just trying to be stricter/stronger in order to make myself better. It means goodbye to pizza, pasta in restaurants is out of bounds, and finding easy, quick alternatives for me are necessary. Luckily I know some people who are in similar boats so can help me and I’m getting savvy when it comes to shopping. Gluten-free works for me although I can still eat the likes of rye and barley.
So there’s hope. It’s a lifestyle change but it’s one I need to learn to live with. The other day we had pumpkin soup, a staple at this time of year. I love putting chunks of cheese in my soup and dipping crunchy baguette in it. Instead I grated in a little pecorino (really lovely, strong and expensive goats cheese) and toasted some of my gluten-free bread. This bread is lovely toasted but rubbish ’raw’ as it is too hard. So I made impromptu croutons instead. Not the same but it worked. That’s the big thing I’ve learned - don’t try and replace like for like because it rarely works. It’s easier to go with something a bit different.
Anyway I’m going to get a nice cup of tea of some variety.
Have a good weekend and may your life be full of pizza, camembert, cheddar, pasta, soft bread, cinnamon rolls, cheese bread, yoghurt, croissants, Danish pastries, brie, baguettes...maybe not at the same time though. I’m dribbling just thinking of all those yummy foods.